We Are Now The World's Biggest Banana Republic

On the face of it, Wordsworth and O. Henry would appear to have little in common, yet this morning-after-the-end of the U.S.'s international leadership role it's hard not to think of both of them.

It was O. Henry who, back in 1904 in a short story inspired by his time in Honduras, coined the term "banana republic", which was subsequently picked up by political scientists to describe politically volatile countries in Latin America whose economy was dependent on a physical asset - fruit, minerals, whatever - controlled by a combination of foreign corporations and a local elite dependent on them. Through subsidies and bribes, combined with tactics designed to destabilize legitimate national interests, the foreign commercial entities gained and retained access to the desired resource. 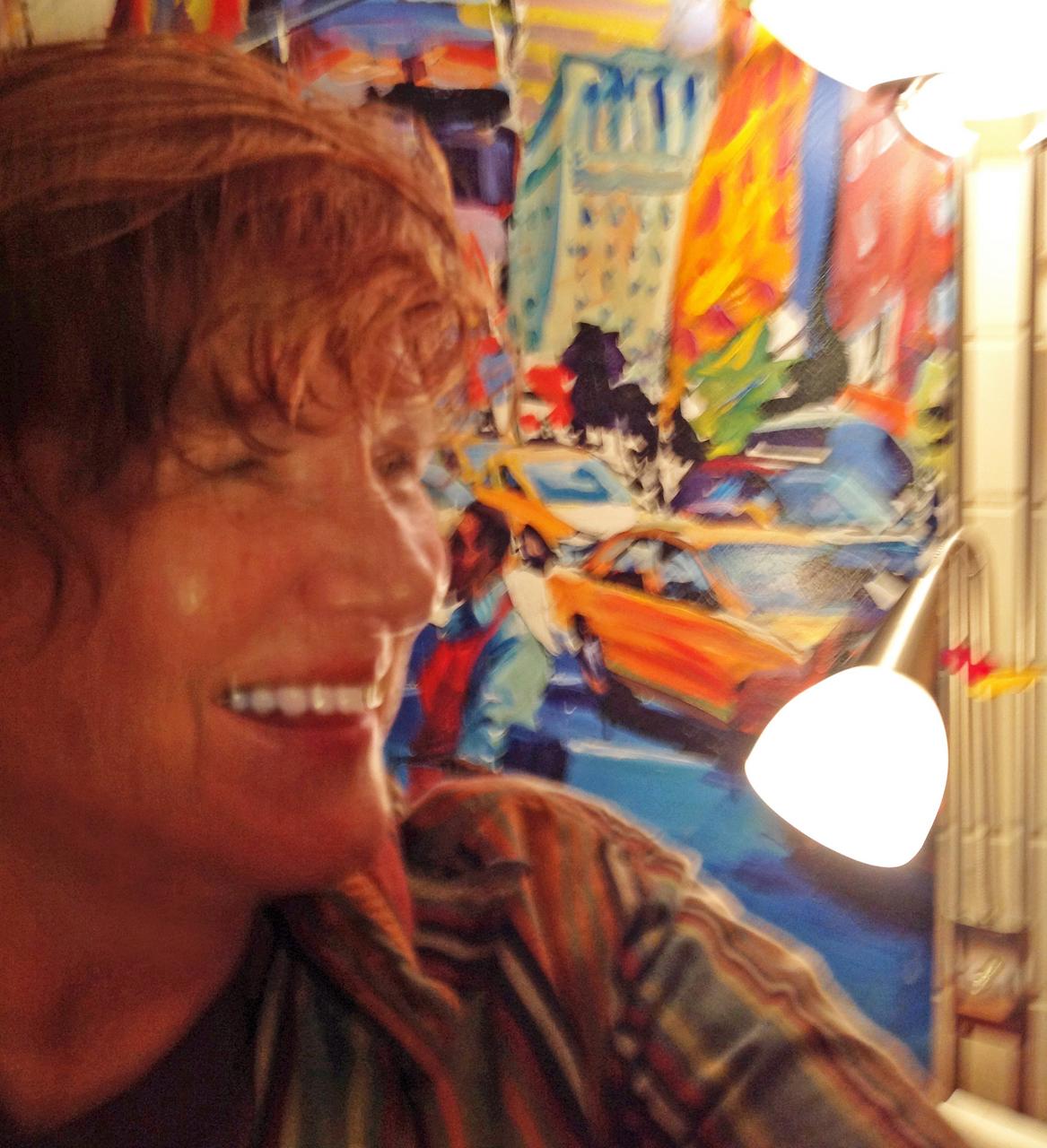