Linda Hewitt, a native of Alabama, attended Birmingham-Southern College, the University of Alabama, Georgia Tech, and Georgia State University. She holds a B.A. and M.A. in Economic History. She began writing when she was three--her first work was a notebook of observations about her grandparents’ home. She edited various school newspapers in grade school, high school, and college, and wrote her graduate thesis on the political and economic implications of German Reparations stipulated in treaties following the First World War. With her husband Robert, she was partner in Hewitt & Hewitt, Inc., an Atlanta public relations boutique serving major corporations. She consults on communications strategy and has been responsible for award-winning campaigns on safety, health, right-to-know, workplace violence, insurance, and motivation and productivity across corporate populations. Her nonfiction titles deal with a wide range of topics, mostly cultural and economic. Several were book-club selections and have been used as supplemental reading in undergraduate cultural-history courses.  Her professional memberships include The Authors Guild and the American Historical Association. Her latest venture is an Amazon Kindle Vella Story The Last Perfect Boyfriend in which a group of grad students just trying to get on with their lives are blindsided by the unexpected arrival of Armageddon. 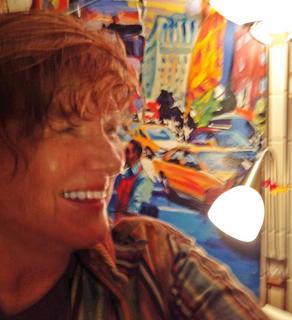 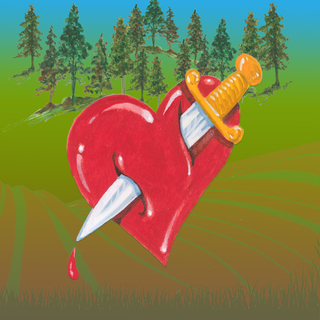